Market Watch - 2020 Opens With a Slight Gain in Sales 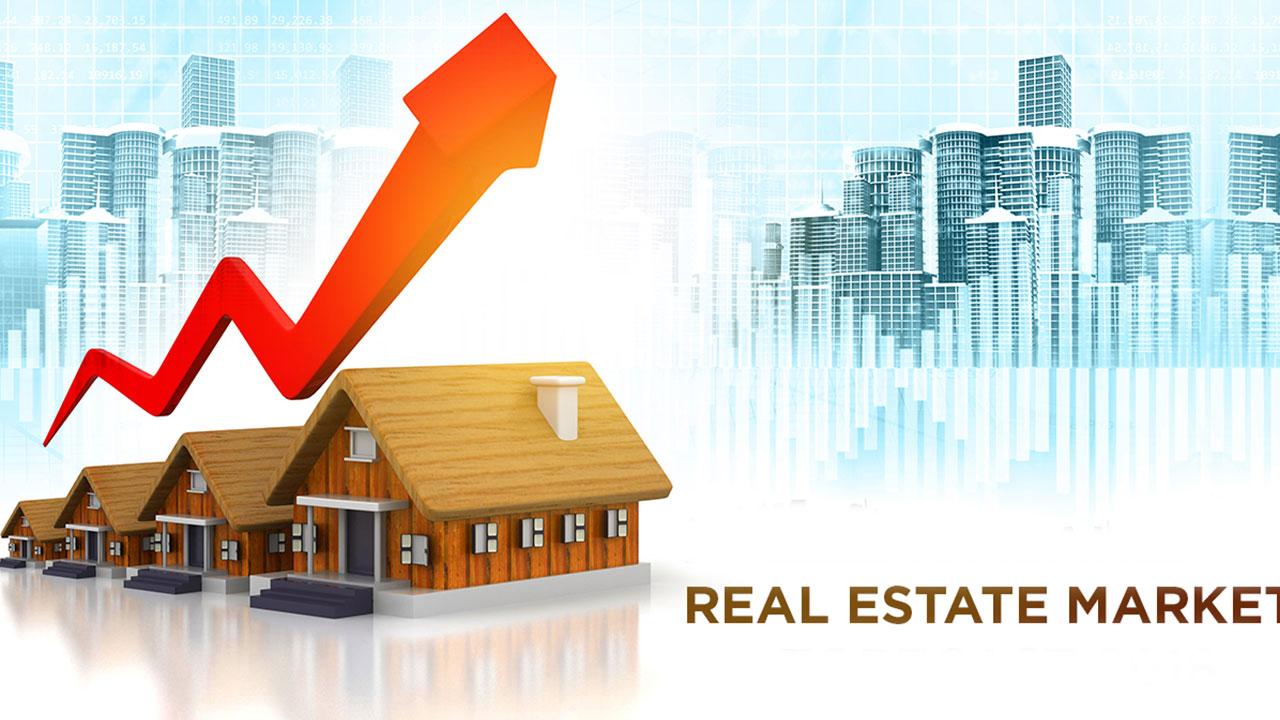 We started 2020 where 2019 left off, with very strong growth in the number of sales up against a continued dip in the number of new and available listings. Tighter market conditions compared to a year ago resulted in much stronger growth in average selling prices. Steady population growth, low unemployment and low borrowing costs continued to underpin substantial competition between buyers in all major market segments.

Toronto, Feb 5, 2020 - TRREB President Michael Collins announced that Greater Toronto Area REALTORS® reported 4,581 home sales through TRREB’s MLS® System in January 2020 – up by 15.4% compared to January 2019. On a preliminary seasonally adjusted basis, sales were up by 4.8% compared to December 2019.

“We started 2020 where 2019 left off, with very strong growth in the number of sales up against a continued dip in the number of new and available listings. Tighter market conditions compared to a year ago resulted in much stronger growth in average selling prices. Steady population growth, low unemployment and low borrowing costs continued to underpin substantial competition between buyers in all major market segments,” said Mr. Collins.

The MLS® HPI Composite Benchmark price was up by 8.7% compared to January 2019 – the highest annual rate of growth for the Benchmark since October 2017. The condominium apartment market segment continued to lead the way in terms of MLS HPI® price growth, but all home types experienced price growth above seven% when considering the TRREB market area as a whole. The average selling price in January was up by 12.3%, driven by the detached and condominium apartment segments in the City of Toronto.

“A key difference in the price growth story in January 2020 compared to January 2019 was in the low-rise market segments, particularly with regard to detached houses. A year seems to have made a big difference. It is clear that many buyers who were on the sidelines due to the OSFI stress test are moving back into the market, driving very strong year-over-year sales growth in the detached segment. Strong sales up against a constrained supply continues to result in an accelerating rate of price growth,” said Jason Mercer, TRREB’s Director of Market Analysis and Service Channels.

Ottawa, February 5, 2020 -- Members of the Ottawa Real Estate Board sold 780 residential properties in January through the Board’s Multiple Listing Service® System, compared with 817 in January 2019, a decrease of 4.5%. January’s sales included 558 in the residential-property class, down 8.4% from a year ago, and 222 in the condominium-property category, an increase of 6.7% from January 2019. The five-year average for January unit sales is 713.

“2020 is off to a slower start as the shortage of inventory is now impacting market momentum,” states Ottawa Real Estate Board’s President Deborah Burgoyne. “Although we have higher sales than the five-year average, due to increased condo sales, the persistent supply challenges seem to have finally caught up with us. Furthermore, the number of new listings that came on the market in January (1,082) is well below the average (1,651).”

“We don’t expect this trajectory to change anytime in the foreseeable future,” Burgoyne acknowledges. “The supply chain needs to be buffered at all points along the continuum from first-time and move-up buyers, to downsizing boomers as well as renters. They are all interconnected links in the housing chain.”

The Board’s Housing Price Index (HPI), which is another data point of price trends based on the specific housing stock in neighbourhoods, indicates that the overall benchmark price for Ottawa has increased by approximately 13.75% from last year.

“The fact is Ottawa’s market has always been steadily increasing at a reasonable pace and is sustainable. If buyers are waiting for prices to decline, based on historical trends, it’s not likely,” Burgoyne cautions. “Although supply may pick up eventually—if you need to get into the market, don’t wait. It’s a challenging market for everyone. Hire a trusted professional to ensure you are protected and well informed in your home buying or selling transaction.”

In addition to residential sales, OREB Members assisted clients with renting 243 properties in January 2020 compared with 169 in January 2019.

Alberta - 2020 opens with a slight gain in sales

At the same time, there have been further reductions in new listings, inventory and more declines in prices.

January sales activity was 863 units, nearly 8% higher than last year’s levels. While sales remained well below January activity recorded before 2014, they remain consistent with activity recorded over the past five years.

“A persistent slowdown in the energy sector has resulted in a reset in many aspects of our economy. This includes the housing market,” said CREB® chief economist Ann-Marie Lurie.

“We continue to see the slow adjustment to more balanced conditions, but it will take time before that starts to translate into price stability.”

Citywide unadjusted benchmark prices were $417,100 in January. This is slightly lower than the previous month and nearly 1% lower than last year’s levels.

Benchmark prices eased, but there were some modest improvements in both the average and median prices. This is likely a reflection of some changes in the distribution of sales.

Detached sales in January improved by 6%, thanks to growth in all districts except the North East.

New listings declined by nearly 11% due to pullbacks in all areas except the City Centre and the northern districts. Combined with adjustments in sales, this caused inventories to ease by 15% citywide.

Reductions in supply and gains in sales supported reductions in the months of supply from nearly six months last year to just under five months this January.

Detached benchmark prices eased by nearly 1% compared to last year. However, the only two areas to record notable year-over-year declines were the City Centre and West, with price declines exceeding three%.

Improving sales were met with gains in new Apartment listings, causing inventories to increase by 12% compared to last year.

The gain in inventories prevented any significant adjustment in the months of supply, which remained elevated at nine months.

Despite slower sales in the South and South east district, city-wide attached sales improved by 4%.  At the same time, new listings eased by nearly 18%, causing inventories to decline by 10%.

Improving sales and a drop in inventory helped the months of supply to dip below seven months, a significant improvement compared to last year’s level of nearly eight months.

While this segment is trending toward more balanced conditions, persistent oversupply continues to weigh on prices, which trended down over the previous month and eased by over one% compared to last year’s levels.

Understanding the value of your home is a crucial step in determining the right time to sell your home. Call me today for no obligation Free Home Evaluation